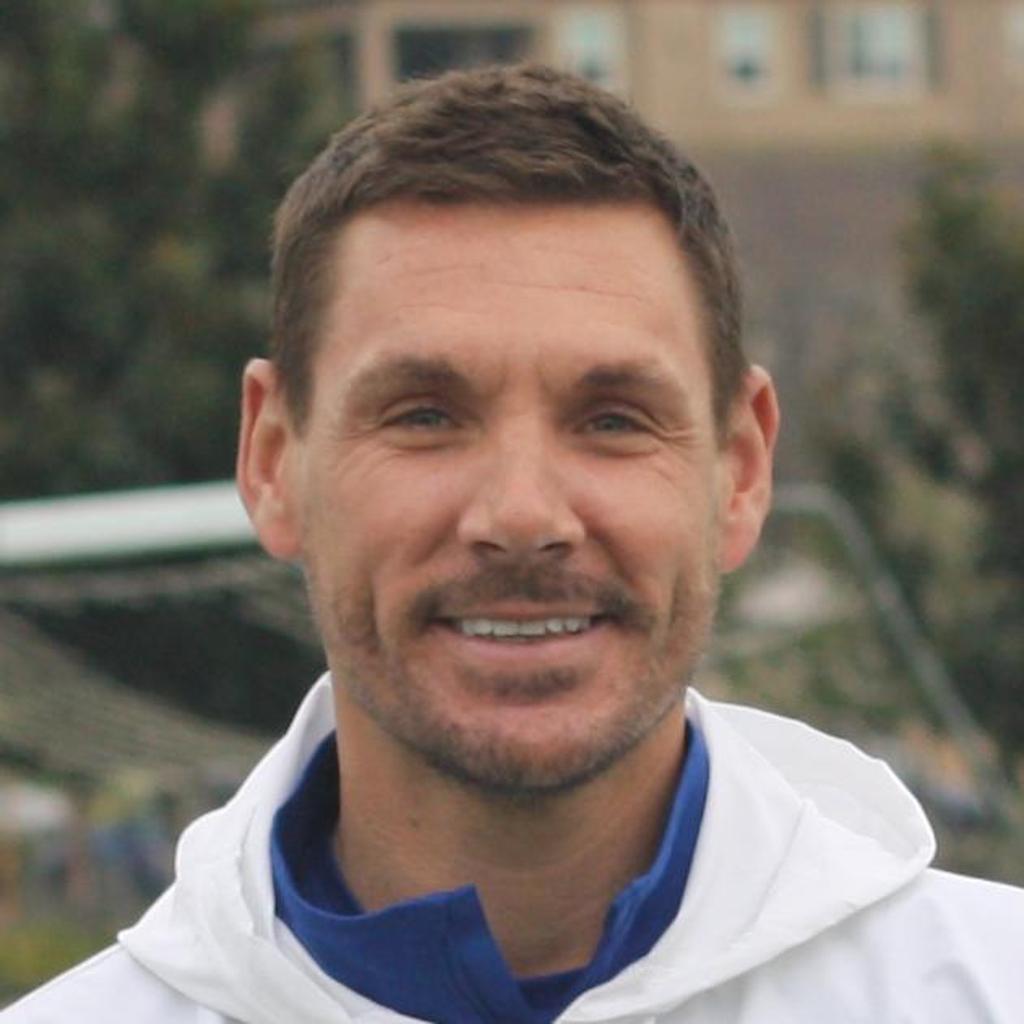 JOE CHAMPION TO RETIRE FROM

After 12 years with El Dorado Hills Soccer Club, Joe Champion has decided to retire from soccer and transition TO A NEW career

While the biggest news for the club in years, not only are we supportive of his next steps toward a new ‘life after soccer,’ but more than grateful for all he’s done for youth sports in our wonderful community.

Here’s a look back at some of what Joe has done for EDHSC on the sunset of the longest-serving member of the club’s tenure:

Joe began his journey with EDHSC twelve years ago, hiring on as a coach in 2010.  Two years later, in 2012, he was elevated to Director of Coaching, a Board-level role responsible for establishing the club’s player development philosophy and guiding and mentoring all coaches in the club according to this club-wide approach. At the time, the EDHSC Competitive Program consisted entirely of volunteer parent coaches, with only 14 teams rostered, 13 of these at the Silver/Bronze level.

Joe introduced a professional team training model to the club, forming Joe Champion Soccer to  recruit and retain high-level professional trainers from Europe to work with each competitive team to run weekly training sessions and advise and train parent-coaches, and several of these pro trainers remain with the club today.  Joe helped take this one step further in 2014 by piloting the “Pro-Coached Team” model, with EDHSC’s first ever comp team coached 100% by a full-time professional trainer.  Today, there are 7 Pro-Coached teams out of 41 in the competitive program.

In 2013, the club hosted its first ever All Star Jamboree, with more than 150 young players under the direction of Joe.  This began a great annual community event that concludes the Recreational season each fall, with several players from Oak Ridge High School helping coach the mini-games and several thousand players and family members taking part each season.

Three years later in 2016, Joe helped introduce the U8 Academy program to help transition recreational players into the competitive program with a focus on fun, development, and foundational skills.  Many of these same players have gone on to play at higher levels.

While a product of England’s elite football academies and high-level competitions himself, most of Joe’s time at the club has been spent focusing on the younger age groups.  His understanding of the proper focus, cheery demeanor, and patience with kids has truly been prized within the EDH community and lauded throughout the Sacramento greater area.

After years of working with high school players, Joe re-imagined a new player-centered learning environment that is representative and dynamic, encouraging players to search and discover solutions for themselves, centering around creativity and expression and that develops the joy of playing soccer freely.

“Over the years I have coached a number of high school players who had more than enough talent to obtain a college scholarship, but themselves chose not to because they were ‘done with soccer.’ This is such a shame,” Joe said. “There is a misguided notion in youth soccer that you must specialize early and win at all costs in order to compete at the highest level. As a result players talk of the ‘pressure’ of playing competitive soccer.”

The program goals Joe looked to incorporate were instilling a love for the game by bringing fun, joy, and engagement to all training sessions.  He role-modeled giving the players a space to find their own creativity.

He also looked to improve our coaching model by guiding the coaches to promote joy and positivity, focus on long-term development over short-term successes, and stay true to a player-centered development approach.

Joe continuously studied other youth leagues and academies to understand how to create the best practice environments.  His focus on learning through games, constraints-led approach, and embracing freeplay have been paramount to his session design.

Our club’s participant numbers have grown with his philosophy and guidance during his tenure. In addition, the quality of our programs has significantly improved while focusing on a positive experience for players and parents.

Joe has helped build EDHSC tremendously over the years, bringing in several key staff from the U.K. to grow the Club to where it is today. Joe has always recognised the value of 'community' and with that being said has served EDHSC with the highest level of ethicality. He will be sorely missed by the Club, its members, and its staff. Thank you for everything Joe! - Glenn Shepherd, EDHSC Technical Director

In the Fall 2021, our boys teams were playing at a higher competition level than they ever had before, with four teams playing in the State Premier division, three of which finished in the top of the bracket, and one finished at the top of the Pre-NPL division - another first for the club.

Joe has been such an incredible presence and influence in the community over the last decade. First and foremost he’s a genuine human being, and a good friend…beyond that, he’s a great communicator, he leads with confidence and conviction, and simply embodies a passion for the game. Joe has cultivated an environment that enables growth and development across our youth, our coaches, and our trainers. While we will miss him dearly, we wish him the best in the new season ahead! - Robert Spitz, past EDHSC Board President

Joe has been a pillar of the community for over a decade and his name has been synonymous with not only EDHSC but soccer in El Dorado Hills in general. His influence on our community cannot be overstated and his legacy will be seen for generations of soccer players. Thank you Joe for everything you have done for our club and community and we wish you the best moving forward. - Efrain Mercado, EDHSC Club President

Joe will wrap up his storied tenure with the club on May 15th, 2022.  The Board is planning a Thank You Joe send-off event for players, families, alumni, and the community at large to attend to come thank Joe in person.  More details TBD.

We appreciate everything Joe has done for the club along the way to set us up for success and wish him the best of luck!  If you see Joe around town, give him a shout-out and a big “Thanks.”